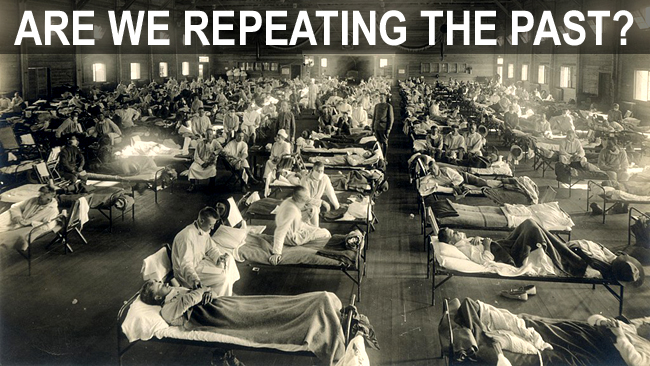 It has often been noted that those who fail to learn from history are doomed to repeat it. If that’s the case, then we should be asking ourselves what history teaches us about global pandemics. The Spanish Flu of 1918-1919 provides a rich treasure trove of historical information that we would all be wise to study and reflect on. We must apply the lessons learned from the greatest pandemic to strike humanity to our current response to Covid-19.

The first wave of the Spanish Flu landed on the shores of America in the spring of 1918 (early March)—much like Covid-19. It was a mild wave—with most of those infected suffering typical flu-like symptoms (e.g., chills, fever and fatigue) that were typically recovered from in a few days.

However, the virus returned in the fall with a second wave filled with vengeance. This time, it spread faster and led to what we would call ARDS (acute respiratory distress syndrome)—leading to rapid deterioration and death for its victims.

This second wave of the global pandemic—unlike most flu viruses—struck at the young and healthy, producing an atypical “W-shaped mortality curve.” In fact, more American soldiers died from this virus than were killed in combat during the entirety of World War I. It has been noted that the average life expectancy in the US plummeted by 10 years as a result (though some place it at 12 years).

A third and final wave of the Spanish Flu struck the US in the spring of 1919. It shared the mortality rate of the second wave; however, by this time, the war was over, mitigating some of the transmission drivers present in the earlier waves. It still resulted a global death toll in the millions—but far less than the catastrophic numbers experienced during the second wave.

The virus finally burned itself out in the summer of 1919, but not before claiming the lives of 675,000 Americans (ten times that of lives lost in World War I) and 20-50 million lives globally (though some estimates place the upper bounds at closer to 100 million). The mortality rate was placed at 2.5% and the virus (N1H1 with an avian origin) infected 28% of the US population.

The Spanish Flu has remained the deadliest global pandemic since, though Covid-19 may ultimately challenge it for the uncoveted spot. In fact, more people died from this pandemic in one year than in the four years of the Black Death Bubonic Plague of the Middle Ages (1347 to 1351).

Joshua Zeits recounts the nation’s failed response to the Spanish Flu pandemic in an article for Politico entitled Rampant Lies, Fake Cures and Not Enough Beds: What the Spanish Flu Debacle Can Teach Us About Coronavirus:

“But the broader pattern that emerged was dismissal, dissemblance and outright deception on the part of public officials who either did not perceive the severity of the threat or who would not acknowledge it, for fear of political consequence. What mayor or governor, after all, wanted to go to war with local businesses, which in every city vocally opposed forced shutdowns? What health official wanted to run afoul of the coercive spirit encouraging war bond drives and other acts of solidarity with the men in uniform? In Denver and Cheyenne, officials caved to business pressure and lifted restrictions, only to reimpose them after the rates of infection and fatality climbed again.”

“Ordinary people could be forgiven a certain level of gullibility, notwithstanding very real advances in medicine and science that rendered such snake oil ads suspect. But in many localities, they resisted closures and quarantines with as much gusto as the owners of stores, saloons, theaters and restaurants. Neither did they segregate themselves at first indication of infection.”

Sound familiar? It’s the same failed script being re-enacted today—despite all our celebrated leaps in knowledge.

We must be very cautious about becoming arrogant or overconfident in the early stages of the coronavirus pandemic. When it comes to viruses, things can be deceiving.

You begin to think you are in the clear and on the downhill side of the crisis… only to discover (all too late) that you were merely in the calming eye of a much larger pandemic hurricane than you originally realized.

We all agree that this pandemic is causing tremendous economic damage. Surprise, that’s what global pandemics do. While we must begin to find ways and take steps to maintain as much economic activity as possible, we must also learn from our past and take those steps with caution and well-deserved trepidation.

Mistakes with viruses have exponential—but delayed—consequences. We’ve made those mistakes in the past—and sadly paid a high price for our self-induced delusions of safety and reckless inability to embrace a new normal with patience and a healthy dose of respect. Will we make them again?

The Covid-19 virus comes with an ever-increasing list of potential risks–both acute (short-term) and chronic (long-term). It’s not the flu. To learn more about the potential risks, we encourage you to read our articles: New Covid-19 Concerns: Virus Can Attack the CNS—with Long-Term Consequences? and Pandora’s Box: Covid-19 Can Mimic HIV, Ebola & Malaria?

Denial isn’t just a river in Africa and selfish desires for instant gratification carry with them a heavy burden of unseen secondary and tertiary consequences.

We would be wise to look beyond our short-term boredom and uncomfortableness and (1) take a stroll down memory lane (viz., the Spanish Flu pandemic) and (2) look a little bit further down the road when taking actions that could have serious longer-term consequences.

As Zeits aptly notes, “There was a lot we could have learned from the example of 1918, but didn’t.”

Top Lesson for the Coronavirus: Relaxing Has Consequences

One of the greatest contributing factors to the apocalyptic second wave of the Spanish Flu was the relaxing of social distancing measures too soon.

Unfortunately, not much has changed in 100 years. The vast majority of protestors calling on a return to life as normal are not exactly educated on the historical intricacies of the Spanish Flu, pandemics in general, or even basic virology.

Our response bears little difference from that which Zeits described above during the Spanish Flu—we are a society of slow-adjusters, deniers, and risk minimizers.

In 1918, it was California leading the charge. In San Francisco, when the number of Spanish Flu cases was almost down to zero, “the city fathers said, ‘Let’s open up the city. Let’s have a great big parade downtown. We’ll all take off our masks together,'” states epidemiologist Dr. Larry Brilliant, adding, “Two months later, because of that event, the great influenza came back again roaring.”

Likewise, Philadelphia had a parade scheduled in September. Faced with the dread of disappointment that might be experienced if cancelled, the city made the fateful decision not to cancel it. Within a week, they had 635 new cases.

To the contrary, St. Louis—when faced with a similar choice—wisely chose to cancel their parade.

Within a month, Philadelphia experienced over 10,000 deaths—earning it the undesired title of deadliest city during the pandemic, while St. Louis’ death count remained below 700 (per the CDC).

I’m not saying that every facet of the “lockdowns” was necessarily or rational. Rather, I’m simply pointing out the absurdity and historically-supported risk associated with doing the complete opposite—arguing that (1) this is nothing but the common flu (they did that in 1918) and (2) social distancing has little if any real value (they did that too in 1918).

Conclusion: Are We Doomed to Repeat History?

Effective pandemic responses resemble a carefully orchestrated and choreographed ballet—one that balances the inevitable risks, both to life and to the economy. Stray too far in one direction or the other and the outcome can be catastrophic—as our ancestors learned during the Spanish Flu.

It is paramount that we learn from our shared history, lest our arrogance and overconfidence may cause us to suffer the tragic fate of Icarus as our wax wings are melted by the searing heat of a novel virus.

Are we doomed to repeat history?

The jury is still out… but the initial prognosis is not encouraging. 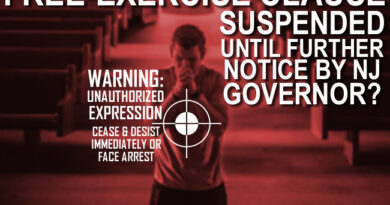 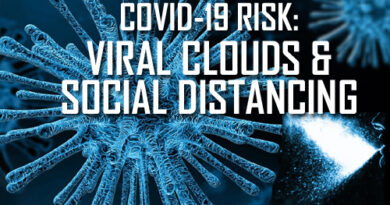 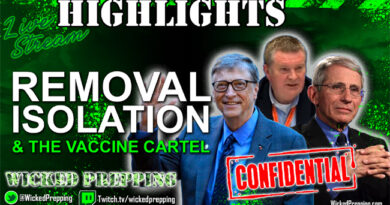 The Ship IS Sinking… What Are YOU Going to Do as It Goes Under?

The ship is sinking as America and the world collapse. Sudden destruction is coming. There are four types of people aboard the fateful vessel… which one are you?

Coming Apocalypse: Are You Really Prepared for Armageddon?

Are You Prepping to Survive or to Escape the Coming Fiery Furnace? 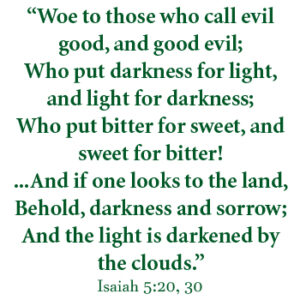 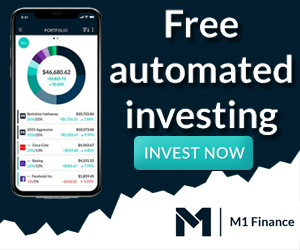